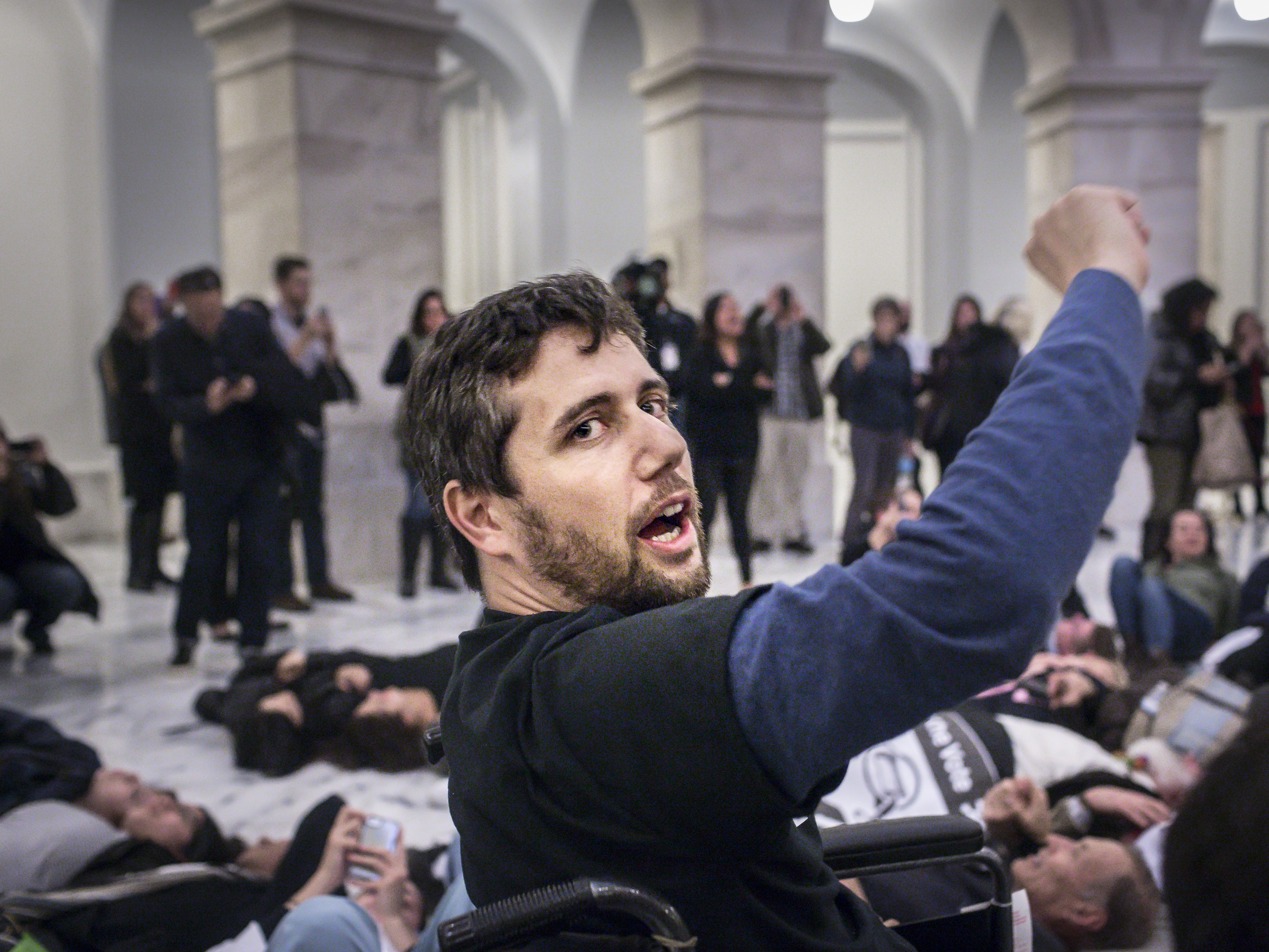 Ady Barkan is a social justice activist and the founder of Be A Hero. He was a law clerk to the Hon. Shira A. Scheindlin in the Southern District of New York and prior to that he was a Liman Fellow with Make the Road New York, where he represented low-wage workers seeking to recover unpaid wages and obtain safe and dignified working conditions.

Four months after the birth of his son Carl, Ady Barkan was diagnosed with ALS. Confronting his own mortality, Ady decided to spend his remaining time fighting for Medicare for All and lifting up stories of incredible heroism in the face of injustice. Ady was the star witness at a Congressional hearing on health care policy, and he interviewed all the major 2020 Democratic candidates for president in his interview series, Uncovered.

Ady graduated from Yale Law School and Columbia College. He lives with his wife Rachael and their young children Carl and Willow in Santa Barbara, California. Ady's book, Eyes to the Wind, was published in 2019.